Photo Friday: From the Park and Marina

June 19, 2009
This was my fourth week of photography class and our second lab. We ventured off campus this time to shoot at a nearby park with a marina.

I'm finally learning how to manually work with the exposure settings. It's still kind of a slow thought process followed by some trial and error, but it's a vast improvement over the first lab.

It was another overcast foreboding evening. Fortunately the rain held off until after the photo shoot. Still, it made for more gray photos. I played with composition to work in color, played with distance and close-ups.

The final count was around 210 photographs that I shot in those two hours. I'm even happy with how many of them came out. (Plus, no all black photos this time!)

Here are a few of my favorites: 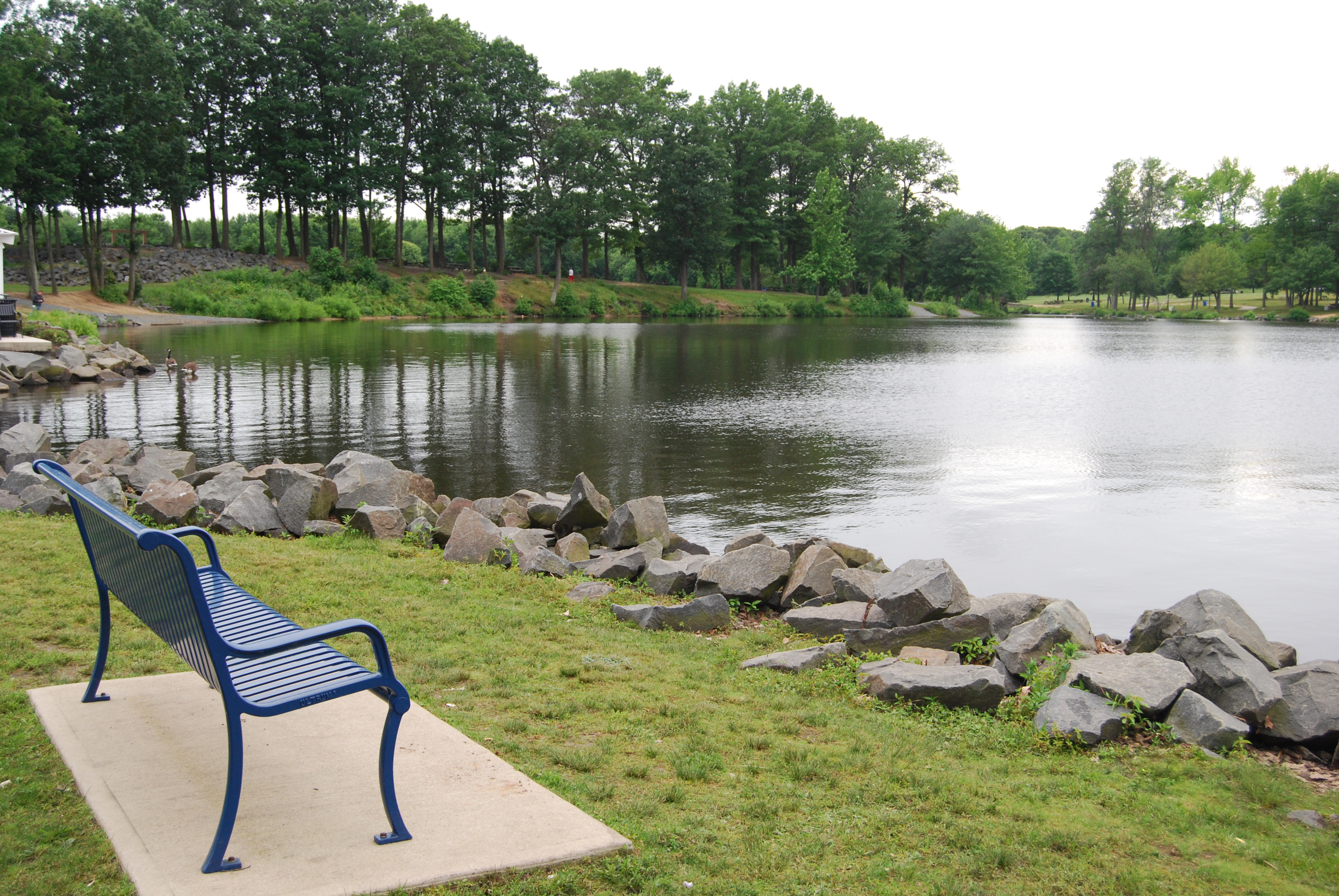 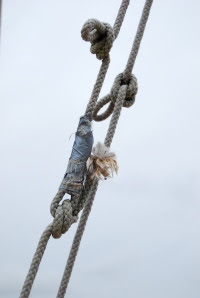 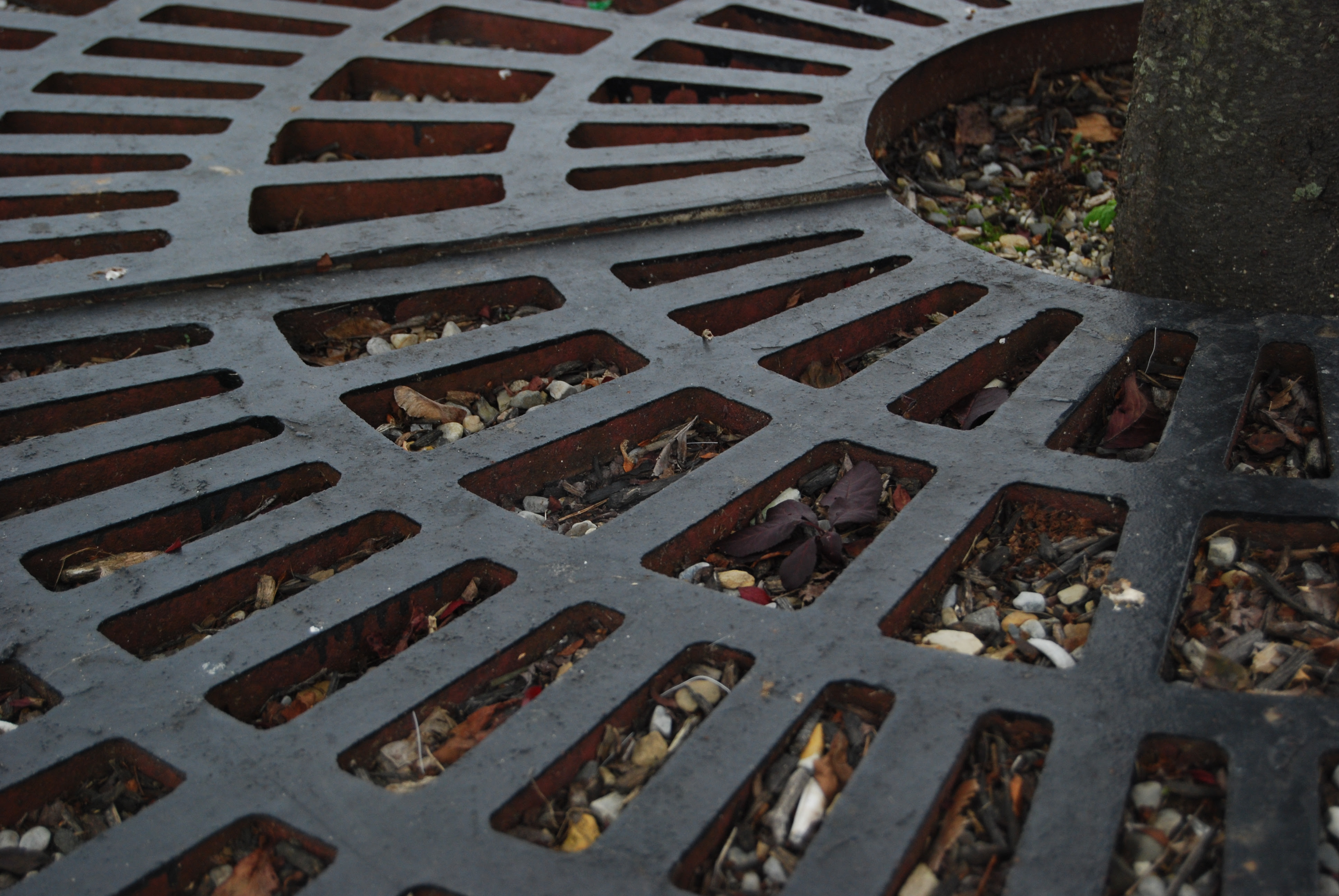 On a related note, I am now on Flickr, so if you'd like to see some of my other photos venture on over to www.flickr.com/photos/lifeafterweb. (There is also a link in the left sidebar of this blog.)

Journal wrecking commenced last Friday. (If you don't know what I'm talking about, read the Week 1 post about the Wreck This Journal book blogging group .) [caption id="attachment_725" align="aligncenter" width="225" caption="The journal in its current state"] [/caption] When I told my husband about the book, he looked at me like I was crazy. Then he opened it. He read every page with increasing excitement and asked if he could play too. Suddenly and vivaciously he chucked the journal across the room and proclaimed, "it said to make a destructive unpredictable movement with the journal so I threw it!" I love this man. Here is the destruction that ensued this week... A walk in the rain. Tea bag staining. Fuji apple sticker added. Water-colored the home page, which subsequently bled through to the other side. Bonus! [caption id="attachment_723" align="aligncenter" width="225" caption="Water-c
Read more

July 23, 2009
A lot of people in this Wreck This Journal book blogging group tackled the burning page early on. Since I waited, it felt almost a little boring so I just kept ignoring that page. With the help of my husband and stepson, last night I ceremoniously burned the page. We even made another video. I have to give my husband loads of credit for his ideas on how to burn the page as well as his film directorship. I hope you like it. Happy wrecking! If you're confused as to what this Wreck This Journal stuff is all about or curious to see what other wrecking has transpired, here are some links to bring you up to speed. Read Jamie's explanation of the Wreck This Journal book blogging group Catch up on my earlier Wreck This Journal posts Check out what other wreckers are doing - lots of fantastic stories, photos, and videos! Sign up and jump in if you're not already wrecking.
Read more

February 10, 2012
Life is not always filled with sunshine and butterflies. Some days are just different. They’re a little rougher. A bit tougher on our soul. And, you know what? That’s okay. Really. You’re not always going to be perfect. You’re not always going to get it right. The point is that you keep going. Keep trying. Change directions. Take a break. Here are a few links to things I’ve read recently that have inspired me. Maybe you’ll find some inspiration, too. Ending Something Sometimes good things come to an end. Brandi Reynolds has been one of my favorite bloggers for the past few years. I’ve read along as she’s explored art, photography, yoga, and life. One of my favorite things about Brandi is she’s never afraid to try something new or change directions if she feels called to do so. This month she has announced she will no longer be blogging. At least for now. It may seem weird that I’m linking you to someone’s final post, but I love it as yet another demonstration of he
Read more