The snow ended late last night and the sun is out today making the forest sparkle under the ice.

We spent four hours this morning clearing out the driveway and the front steps as best as possible. The mailbox is still packed in very tightly and the mailwoman told us we would have to clear it out better or she won't be able to deliver our mail for a few days. After all that work we decided we were okay not receiving bills for a few days.

After all that work my husband came up with the brilliant idea that we should go skiing, so he is now doing a little research and we will be on our way soon for an afternoon on the mountain.

In the meantime, here are a few more photos from the snow. 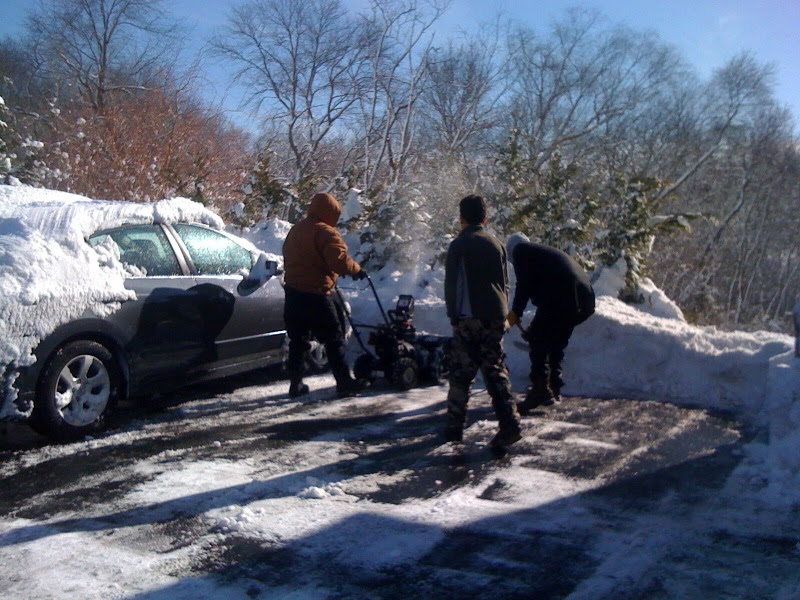 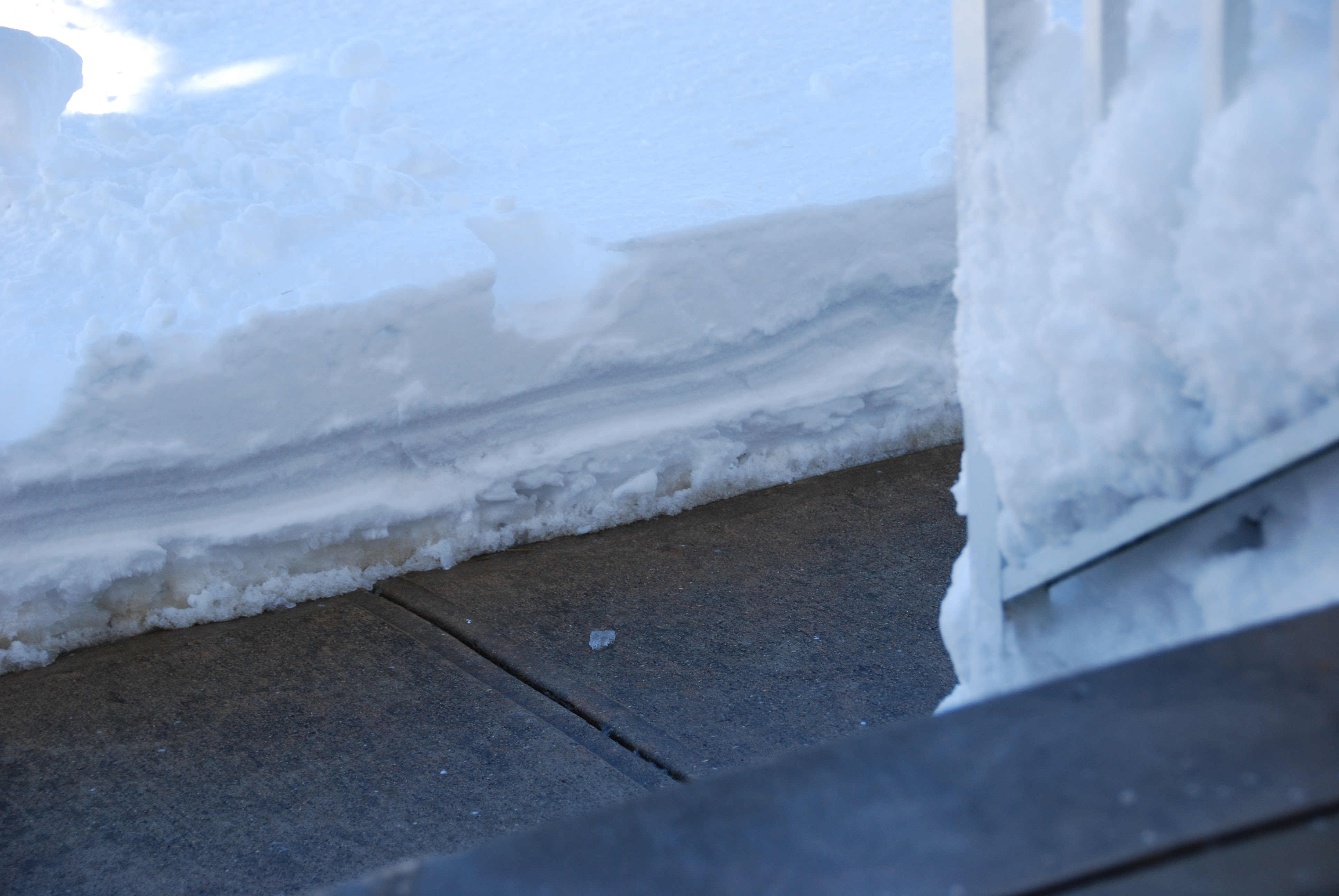